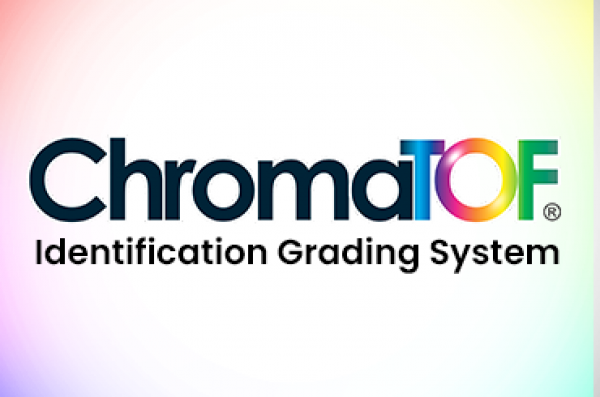 LECO's Identification Grading System (IGS) eases data review by allowing users to quickly see, justify, have confidence in, and report on which chemicals are in a particular sample. This in turn allows a user to make confident decisions on what to do next.

Start Knowing What is in Your Sample

The IGS uses all the available chemical information generated from the Pegasus® GC-HRT+ 4D to add confidence to your unknown unknown identification process.

The IGS gives a grade to a particular identification based on 4 criteria:

The higher the value of the grade, the more confident you can be in your identification.

The true power of identification can only be realized with the combined power of GCxGC and high resolution time-of-flight mass spectrometry (TOFMS).

Born out of the United States of America Environmental Protection Agency (EPA)’s Non-Targeted Analysis Collaborative Trial (ENTACT), the IGS is LECO’s solution to the time-intensive process of data review.

Take for example the unfiltered deconvolution results from a GCxGC-TOFMS analysis of a sample from the EPA's ENTACT project (below, left). By applying the IGS filter, we can quickly view only the most confident indentifications. This simplification is dramatic and enables you to immediately begin investigating the "unknown unknowns," as indicated by the arrows in the diagram image on the right.

Of the known compounds entered into the sample from this particular example (which was provided to LECO as a blind sample), IGS identified approximately 80% of the known peaks. The combination of GCxGC and high resolution TOF was proven to be necessary for this confidence. Read "Identifying Small Molecules via High Resolution Mass Spectrometry" for more information. 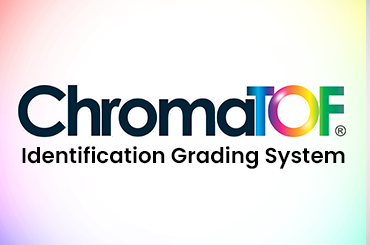 Read more about how LECO utilized the Indentification Grading System in the EPA ENTACT Study: 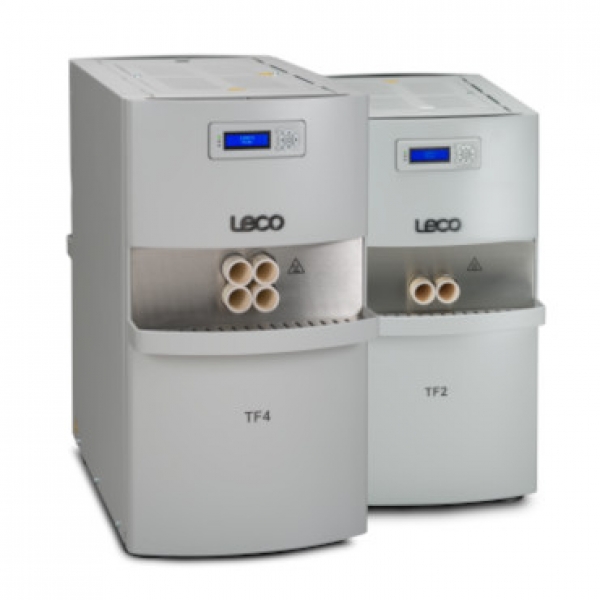 The table below illustrates the impact of preheating 528-018 Crucibles on carbon and sulfur results of a high purity iron reference material certified at 5 ppm carbon and 2 ppm sulfur (1250 °C for 15 min). 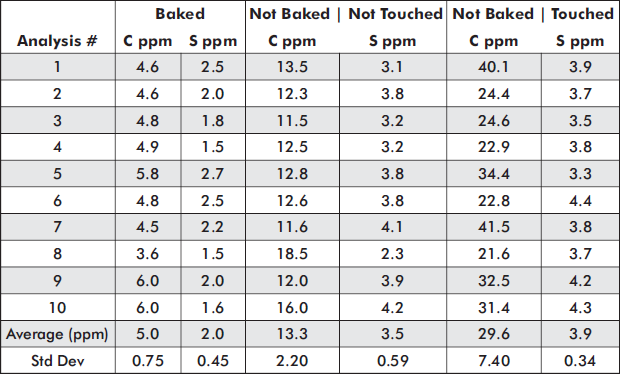 The new furnace design and increased crucible capacity use 60% less energy than the previous models for significant savings inoperating costs. The chart below exhibits the differences in operating costs while operating the various systems at 1350 °C, considering continuous operation with a full load of crucibles. 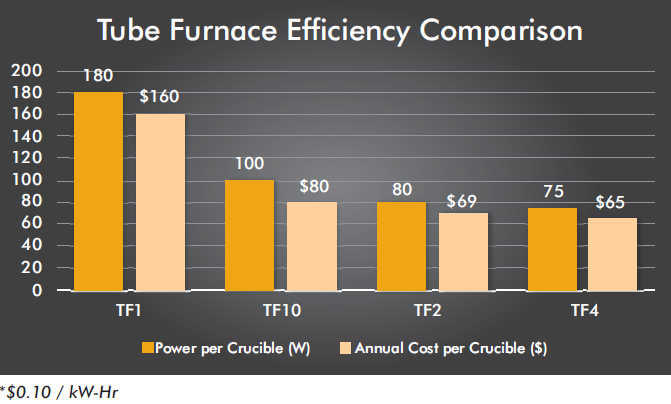 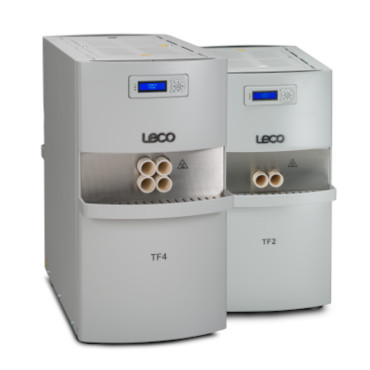